My 1st Visit to a Dojo Other Than Nishinomiya and Umeda 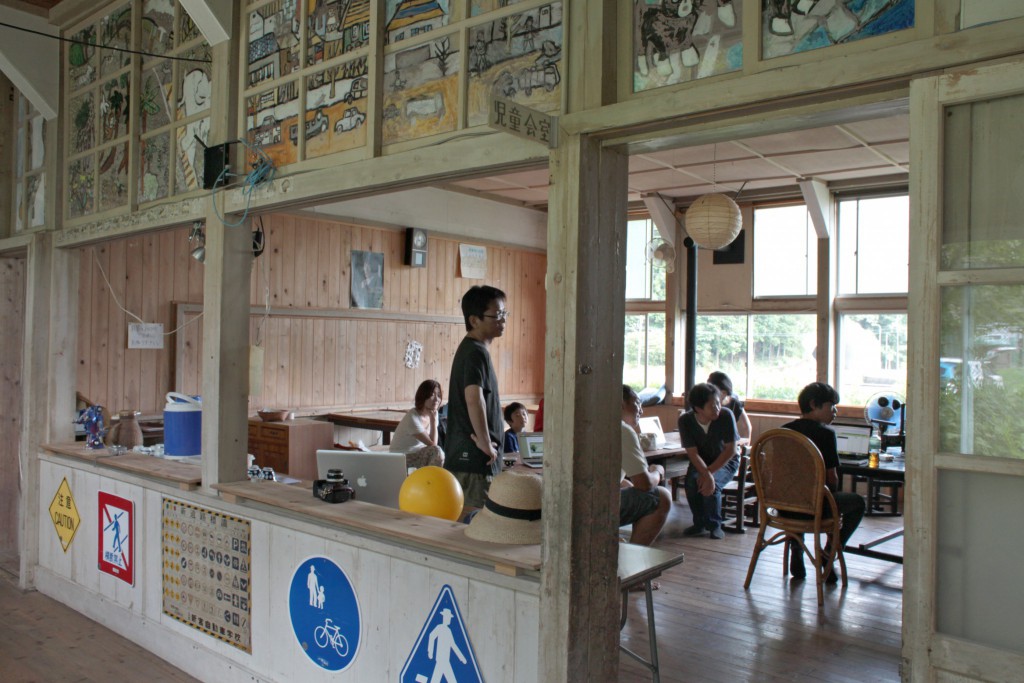 On August 22, I had a chance to help CoderDojo Kumano as a mentor. Located in Wakayama, CoderDojo Kumano holds Dojo sessions at Kyoiku Gakusya, which building was a renovated old school. The atmosphere there was so much different from the two Dojos where I regularly join: CoderDojo Nishinomiya at a local community center and Umeda at a coworking place. Being at the once old school, I felt I was more like a teacher than a mentor.

This time I instructed three children. The youngest kid was an elementary student who continued his ongoing Scratch work. The other two were Junior high students. At first, the elder kids looked wondering what to do, so I recommended them to develop Android apps as MIT App Inventor came to my mind. MIT App Inventor is a blocks-based programming tool that enables you to build fully functional apps. The blocks-based programming learning method is similar to Scratch.

First the two kids learned how to use MIT App Inventor, and tried basic functions with me. Then they tried creating an OMIKUJI (Japanese fortune slip) app. Though they knew how to use Scratch well, MIT App Inventor seemed quite challenging for them. After getting stacked and struggled, they made the app at the end.

A New Alternative After Scratch?

These days at both Nishinomiya and Umeda, kids try HTML, JavaScrips and Arduino when they become less interested in Scratch. For those who want to try something new and different, I thought MIT App Inventor could be a new alternative. Only a downside of it is you cannot see results right away as Scratch does. You have to install the app to an Android device first to see whether your app is working.

Yet it must be exciting for kids to see what they’ve created can actually work on Android devices. If they become interested in creating mobile apps, I think they can progress to next steps (learning Objective-c,Swift,Android Java）by their own.

This was the first mentor experience at a different Dojo for me whose home Dojos are Nishinomiya and Umeda. The Dojo at Kumano had a different atmosphere which was very new to me. I’d like to join Dojo sessions at different locations again whenever I have a chance in the future.